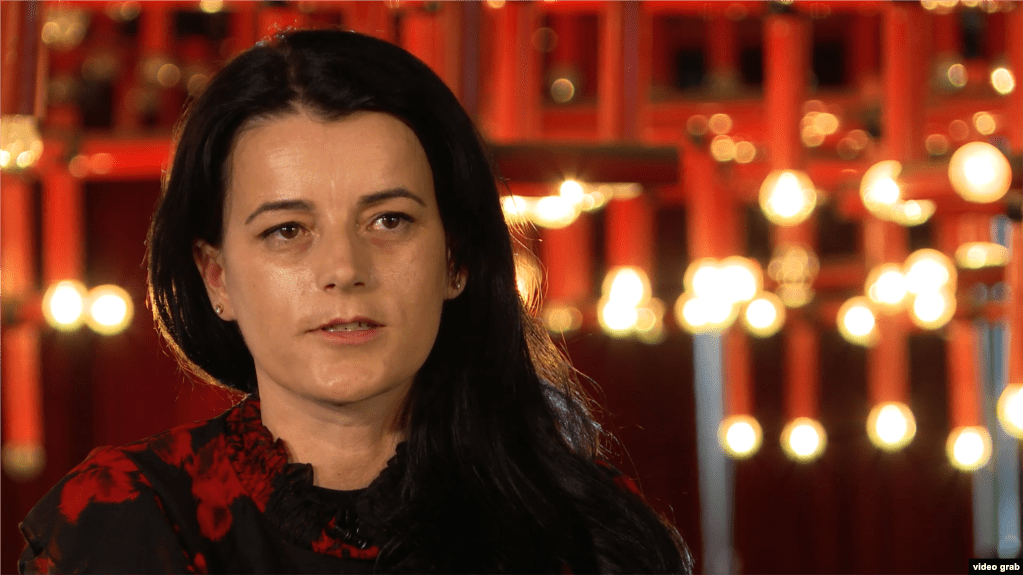 Vasfije Krasniqi-Goodman withdraws from the position of MP

Vasfije Krasniqi-Goodman has announced that she has resigned from the position of deputy of the Assembly of Kosovo from the ranks of the Vetevendosje Movement.

Through an article on Facebook, on September 21, Krasniqi-Goodman announced that she is undergoing medical treatment, which, according to her, prevents her from fulfilling her duties as a member of parliament.

“Despite my desire to continue with your representation in the Assembly, I have to inform you that I have decided to resign from the position of deputy. Consequently, I have just notified the Speaker of the Assembly, Glauk Konjufca, as well as the Presidency of the Assembly, about this resignation”, wrote Krasniqi-Goodman.

She added that she will continue her public engagement for Kosovo in the United States of America, as she said, especially in the American Congress.

“As a result of this commitment, I believe that soon the first achievements will be seen. I have complete confidence that together with friends, people of good will, workers and visionaries, the cause of the victory of justice in Kosovo will triumph”, she wrote.

In the last parliamentary elections, held on February 14, 2021, Vasfije Krasniqi-Goodman competed for the first time for the position of deputy in the Assembly of Kosovo.

She competed as part of the Vetevendosje Movement, the party that won the February 14 elections and currently governs the country.

Krasniqi – Goodman is among the first women in Kosovo to publicly reveal that she was sexually assaulted by Serbian forces in 1999.

In recent years, she has been active in seeking justice for victims of sexual violence.

Vasfije Krasniqi-Goodman was honored in 2018 with the “Merited Citizen of the Republic of Kosovo” award, after the story she shared with the world about what she experienced during the war.