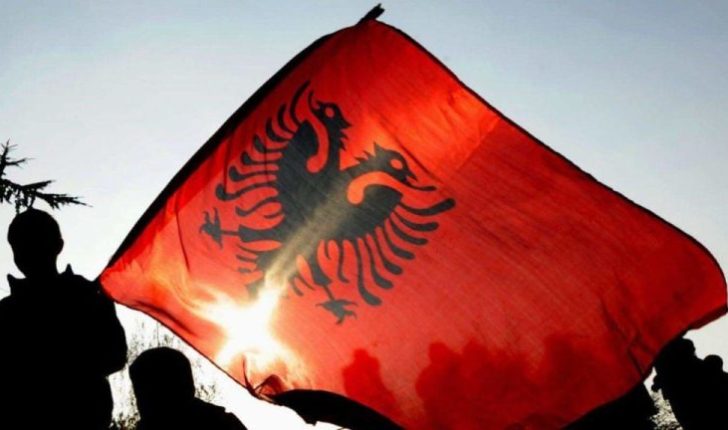 The flag of Albania is the fourth oldest in the world

Tracing the exact origin of each flag from around the world can be difficult as many of them have no concrete history.

Some of the older flags have stories that are based on legends, which may not be historically accurate. Additionally, flags often undergo several changes, and it is rare for a country’s flag to look the same as it did when it was first used.

Despite these challenges, a list has been compiled by oldest.org that best represents what are widely believed to be the world’s oldest flags.

Main colors: Red and yellow triband with the Spanish coat of arms

The current flag of Spain traces its history to the country’s 1785 naval landmark known as the Pabellón de la Marina de Guerra. The design of the flag was personally chosen by King Charles III of Spain from 12 different flags designed by Antonio Valdés y Bazán. During the following decades, the flag was mainly used over coastal forts, naval barracks and other naval assets.

The flag was not used by a Spanish land unit until 1820 and was not used outside of military purposes until 1843 when Queen Isabella II of Spain made the flag official. Since then, the flag’s red and yellow color scheme has remained in tact (with the exception of the Second Republic period from 1931 – 1939) with only the coat of arms changing.

The modern version of the Russian flag was first adopted in 1696 by the Tsardom of Russia, but has not been in constant use due to Russia’s turbulent history. The tricolor flag has been used and misused several times throughout Russia’s history and was finally restored in 1993. The flag of Russia looks very similar to the Dutch flag and according to two different origin stories this was intentional. Both stories link Russia’s tricolor flag directly to the one used in the Netherlands. According to both stories, a Russian Tsar (either Alex I or Peter the Great) was inspired to fly his own naval ensign after witnessing the naval ensigns used by the Dutch.

Like many of the older flags, the origin of the Japanese flag is shrouded in myth and legend. The Japanese consider 660 BC as the founding date of the country, and they believe that the first Emperor of Japan was a descendant of the sun goddess Amaterasu. Because of this (legendary) history, the sun symbol has always been important in Japan, especially on the country’s flag. The first recorded use of a flag with a sun motif in Japan dates back to 701, if this story is true, this would make Japan’s flag the oldest. However, this history is often discussed outside of Japan, but the country’s flag is rarely considered the oldest in the world. The oldest extant Japanese flag dates back to just before the 16th century and again, comes with legendary history that places it from the 11th century.

Official name: Flag of the Kingdom of the Netherlands

The modern Dutch (Netherlands) flag is a variation of the Prince’s Flag used by William Prince of Orange in the Dutch Revolt against King Philip II of Spain during the late 16th century. This tricolor flag was originally orange, white and blue. Eventually, the orange top band was changed to red sometime after 1630. According to the CIA World Factbook, the color change may have been due to the color changing from orange to red over time. Furthermore, the Cact Factbook considers the Dutch flag to be the oldest tricolor in continuous use. This claim is aided by the fact that most early flags used only two colors.

The history of the Swedish flag can be difficult to trace as there are several different stories about its origin. Some theories suggest that the blue and yellow of the flag have been used by the Swedish royal court since at least 1275. Another story says that the colors of the flag were inspired by the current Swedish coat of arms from 1442. Some of the oldest surviving Swedish flags show that the colors of the early flag may have actually been blue and white. In fact, the first legal description of the flag with a cross yellow on a blue background dates only to 1562.

The flag of Switzerland is one of only two square flags of a sovereign state in the world, the other belonging to Vatican City. Although officially the flag is square, Swiss ships and non-governmental bodies often fly a rectangular version of the Swiss flag. The history of the Swiss flag can be traced back to three different legends: the Theban Legion, the Reichssturmfahne (Imperial War Flag) during the 12th century and the Arma Christi in the 13th century. While all of these groups may have used a red flag with a white cross, the square flag was first used sometime in the 1470s. The Red Cross symbol (a red cross on a white background) is a direct reverse of the Swiss flag. This symbol became the original protection symbol announced by the first Geneva convention and pays tribute to the founder of the Red Cross, the Swiss Henry Dunant.

The Latvian flag looks similar to many of the world’s oldest flags, which also have a red and white color scheme. While no one knows for sure when the red and black flag was first used in Latvia, there is historical evidence that the flag may have been used as early as the 13th century. A red flag with a white stripe was first mentioned in the Rhymed Chronicle of Livonia, the flag was used in 1279 during a battle between ancient Latvian tribes from Cēsis. The red and white flag was officially adopted in 1918 and was used until the Soviet occupation of Latvia began in 1940. The flag of independent Latvia was finally recovered in 1990.

The flag of Austria is often one of the main contenders for the oldest flag in the world. The red and white triband may have been used as early as 1105 and is based on the coat of arms of the medieval Babenberg dynasty. Although this predates the Danish flag by a century, the first official documented use of the triband did not occur until 1230. According to Austrian legend, the country’s flag was invented by Duke Leopold V of Austria as a result of his fighting during the Siege of Acre (1189 – 1191). While this story is probably not true, the rulers of Austria have been using red white red colors since the late 13th century.

Although several countries claim to have the oldest flag, the flag of Denmark is widely considered to be the oldest extant flag in the world. Officially, the flag is known as the Dannebrog and traces its history back to at least 1219. The flag is recognized by the Guinness Book of World Records as the oldest continuously used national flag. According to legend, the flag fell from the sky during a battle in Lyndanisse, Estonia. While the legend may have appeared around 1500, there is evidence that a red flag with a white cross was in use by the Danes from around 1340 – 1370. The Dannebrog is shown on a Gelre Armorial from around this time along with the coat of arms of the king of Denmark at that time. /SCAN/ 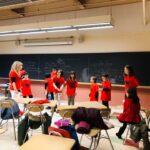 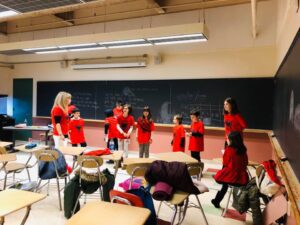 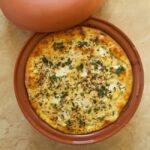 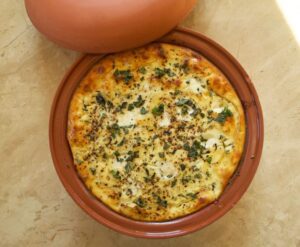 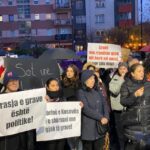 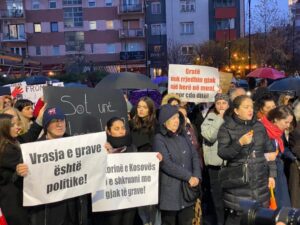