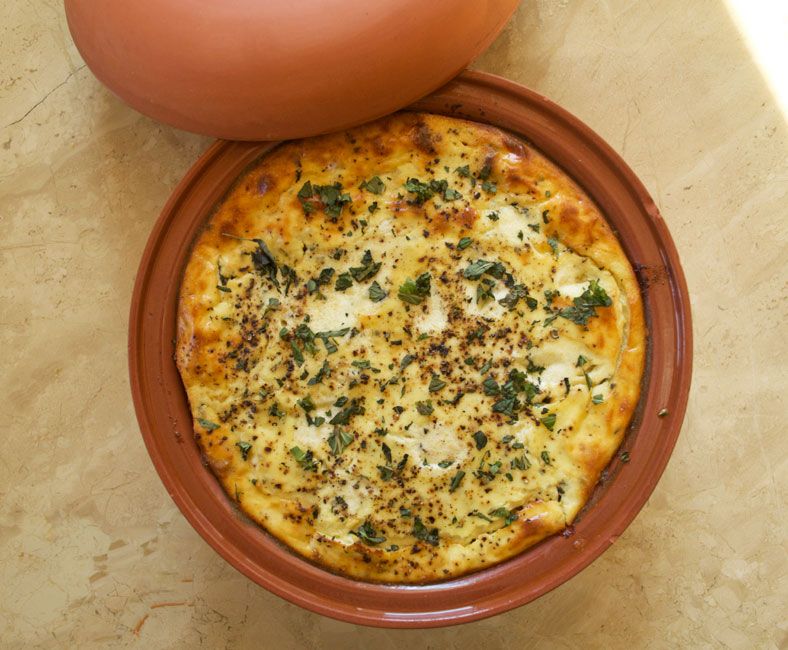 Out of the many unique and unforgettable experiences that you can have in a foreign country, devouring scrumptious local food comes at the top. People who are traveling to Albania for the first time are in for the surprise of their life when they will be introduced to mouthwatering foods that ooze with flavors and great aroma.

From high-end restaurants that use luxury ingredients to small shops around the corner of every random street in Albania, you will find countless delicious options. In this article, we have listed some of the best foods in the Balkan country.

Keep this list of top foods with you when you are in this wonderful country, hopping from one food outlet to another trying heavenly food dishes.

Albanian cuisine has always been very much influenced by nearby culinary cultures, so much so that it is often considered a mix of Mediterranean, Balkan and Ottoman cuisine.

However, the real identity crisis of Albanian gastronomy came after the communist era, during the years of transition. Globalization, including mass emigration and the chaotic industrialization of the food sector, currently represents the greatest challenge of Albanian cuisine.

Albania is re-creating its cuisine in a modern form but based on ancient traditions, rediscovering again the roots of the cuisine by revitalizing it and relying on the local product. In Albania, there are chefs who are working following this philosophy, but this community is too small.

But today we would like to offer you a list of dishes to try during a stay in Albania. After all, we have also chosen a typical Albanian dessert

One of the most popular food items in Albania is byrek. Byrek is made by superimposing very thin layers of dough, which are alternated with tasty fillings and then baked in the oven. If you don’t want to prepare the dough at home, or you think you can’t roll it out in a really thin way, you can make Burek with the phillo dough already ready.

The sweet Kabuni, in Albanian land is very well known and appreciated, it is prepared with various ingredients such as rice, mutton broth and raisins. If you want, however, you can also replace the mutton broth with simple lukewarm water, and in this recipe in fact we will use the latter, which will ensure that the cake in question is also lighter. The butter, which is one of the ingredients, should be melted on the fire in a non-stick pan, then pour some rice that should be wet with glasses of water. The mixture should be stirred using a wooden spoon.

A national dish of Albania, Fergese is a vegetarian dish. It is made from onions, skinned tomato, green and red bell pepper, and cottage cheese. You can also find the non-veg variation of the dish – especially in beef or lamb. The dish comes with a deliciously creamy and cheesy fusion and has a divine taste and is mostly eaten with bread as a main course. It is served as a side dish as well.

Baklava is a complex Albanian dessert with several layers of thin phyllo pastry sheets, the buttered sheets are placed in a baking pan with chopped nuts, pistachios, are spread on the various layers, which are then rolled and baked in the oven, before being soaked with a solution of sugar and lemon juice or honey and spices. In the Albanian tradition Baklava is cut into squares not very large and served but not in abundance because it is really rich in calories, so we are ready? lace up your aprons, we start direction: ALBANIA!

Qofte is another popular Albanian dish. Similar to what we call meatballs, this dish contains small balls of minced meat and vegetables. Aromatic herbs and spices are used for the further seasoning of the dish. It is mostly eaten for dinner or lunch.

It is famously known as the wedding food of Albania. Made from butter, yogurt, flour, water, and oil, Flia is a layered pancake and goes well with jam, honey and yogurt, cheese, and pickled vegetables. One of the most popular Albanian dishes, the food is specially prepared to celebrate weddings, childbirths, or other auspicious occasions. It is a sweet dish with an extremely rich taste.

Soup is a favorite winter dish. But, what if we tell you that you can have a cold soup? Yes, in Albania, you can have tarator whose soothing effect is great for beating the summer heat. It is prepared using yogurt, garlic, cucumber, olive oil, and parsley – the addition of the cucumber and the herbs give the famous cooling effect to the cold soup. It goes well with grilled veggies and squids.

Another delicacy of summer is Dhalle – a cool drink made from yogurt and spices blended in milk or water. It is a popular drink that is a must-have during summer. This sour, spicy, and salty drink should be paired with a snack or a spicy fry.

Zgara is a famous Albanian dish that is found almost everywhere in the country – from typical grill houses to sea-front restaurants. It is the famous grilled meat and is usually served with a local beer and a salad.

Albania is located right on the sea. It is understandable why the country has delicious seafood. The restaurants that are located along the coast in Vlora and Saranda, you can also eat fresh fish for a very small price – $12.

Tave Kosi is an Albanian yogurt-based casserole dish with meat. After all, Albanian meals require at least one meat and some fresh vegetables. Therefore, for a true Tave Kosi we need few additional base ingredients such as eggs, meat, and a little bit of rice. Typically Mediterranean aromatic herbs like garlic, oregano, and basil can be added as well.

March 14 is an important date for Albanians: it is the Summer Day, marked by the inevitable taste of Ballokume, biscuits that combine better with the simplicity of ingredients and realization. 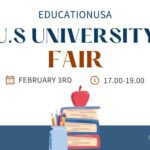 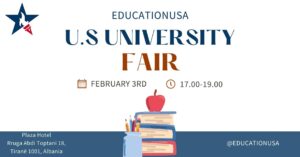 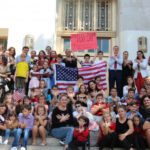 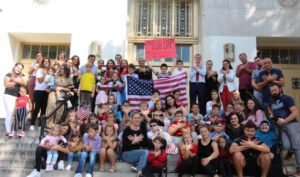